OSU at a Glance

The People. The Tradition. The Excellence.


The Ohio State University’s main Columbus campus is one of America’s largest and most comprehensive. More than 55,000 students select from 15 colleges, more than 250 undergraduate majors, and 276 master’s, doctoral, and professional degree programs. As Ohio’s best and one of the nation’s top-20 public universities, Ohio State is further recognized by a top-rated academic medical center and a premier cancer hospital and research center.

An additional 8,200 students attend Ohio State’s regional campuses in Lima, Mansfield, Marion, and Newark, and the Agricultural Technical Institute in Wooster. Founded as a federal land-grant institution in 1870, the university has awarded 799,256 degrees since 1878. Its legacy extends to more than 465,000 living alumni. 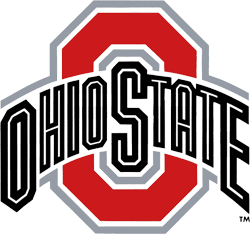 Size of Columbus campus
More than 1,600 acres and 590 buildings